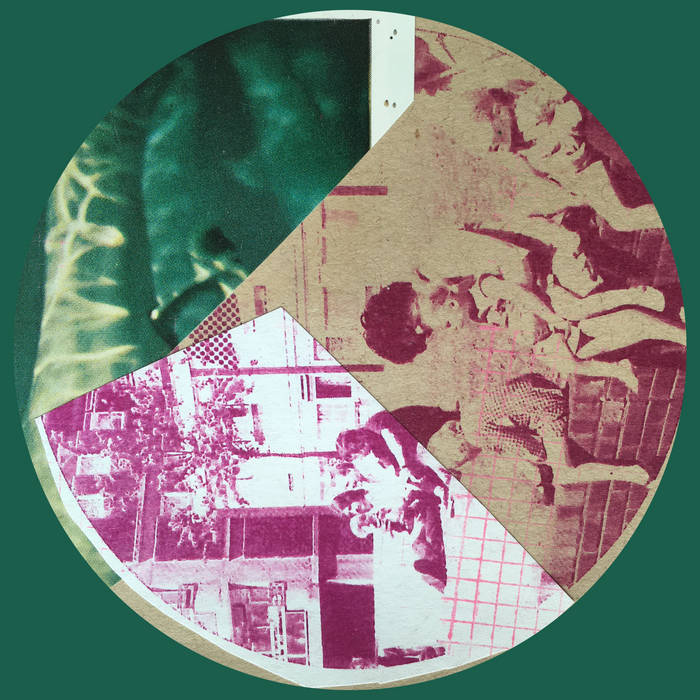 stuck-trucks-botch-notch be right back, going out to buy everything else Fred Thomas has released, it's All Good Favorite track: When We Die There Will Be More.

lawnshang got my cassette in the mail a few days ago and have been listening to it nonstop on my commute from boulder burbs to aurora. tgod for cars with tape players Favorite track: Susceptible To Ghosts.

Chris Rediske This collection is the perfect distillation of an immensely talented artist's career - a sort of alternate universe best-of. Favorite track: Summer of OMD.

Daniel Benson I've been waiting for "When We Die There Will Be More" to get a proper release since it popped up on the blog over a decade ago. I actually stumbled across this compilation while googling the song. Glad to see it make its way to a physical release and a format I can transcode from (FLAC). The song might be the most reassuring existential crisis ever. Favorite track: When We Die There Will Be More.

Arguably one of the most prolific artists in modern indie music, over the past two decades Fred Thomas has fronted a dozen bands, played in dozens of others, headed up a half-dozen record labels, and released an incredible array of albums as a solo artist. His music spans from retro-pop to shoegaze, ambient-drone to bedroom-pop, folk-punk to surf-rock, but most often sits comfortably outside of genre, uniquely his own.

“Another Song About Riding the Bus (Selected Songs 2002-2020)" collects 20 less-heard tracks from Thomas’ massive discography. Assembled from limited-edition releases and radio sessions, it features material highlighting Fred's voice, culled from solo work as well as the output of Saturday Looks Good to Me, City Center, Failed Flowers, and Idle Ray. The album is a B-sides & rarities compilation that can also serve as a welcoming introduction to this endlessly versatile artist.

"Fred Thomas has no clear position within the web of indie music, and makes no promises beyond the fact that his work could not be by anyone else. The songs might sound wildly different, but they all sound exactly like Fred Thomas." - Various Small Flames

3. “Get It Together” (from I Heard The Angels Sing, as Fred Thomas) (limited-edition CD-R, Ypsilianti Records, 2003)

6. “Susceptible to Ghosts” (from Sink Like A Symphony, as Fred Thomas) (limited-edition LP/CD, Ypsilanti Records/Corleone Records, 2005/2007)

7. “Leaving In The Springtime” (from Ridiculous Rain, as Fred Thomas) (limited-edition cassette box set, Life Like, 2015)

3. “Synthesizer Parts” (from Turn It Down, as Fred Thomas) (limited-edition CD-R, Ypsilanti Records, 2004)

4. “When They Built The Schools Pt. II” (from Ridiculous Rain, as Fred Thomas) (limited-edition cassette box set, Life Like, 2015.)

8. “When the Party Ends” (from Every Night (LP mix), as Saturday Looks Good To Me) (limited-edition LP, Polyvinyl Records, 2004)

9. “The Ever Present New Times Condition (Daytrotter Session)” (as Saturday Looks Good To Me) (unreleased, 2013)

The Selected Songs series seeks to shine a light on under-appreciated and overlooked artists from the present and past. Each volume serves as a curated primer to an artist’s catalog, or a hand-picked selection of an artist’s lost or forgotten songs.

The series is released by Antiquated Future Records and designed by Two Plum Press. Printed in editions of 200 gold-ticket cassettes, each volume is packaged in letterpress and offset-print boxes by Stumptown Printers Worker Cooperative, accompanied by Whatnow Press risograph-printed booklets with personal essays by curators Andrew Barton and Joshua James Amberson to give context to the artist’s work.