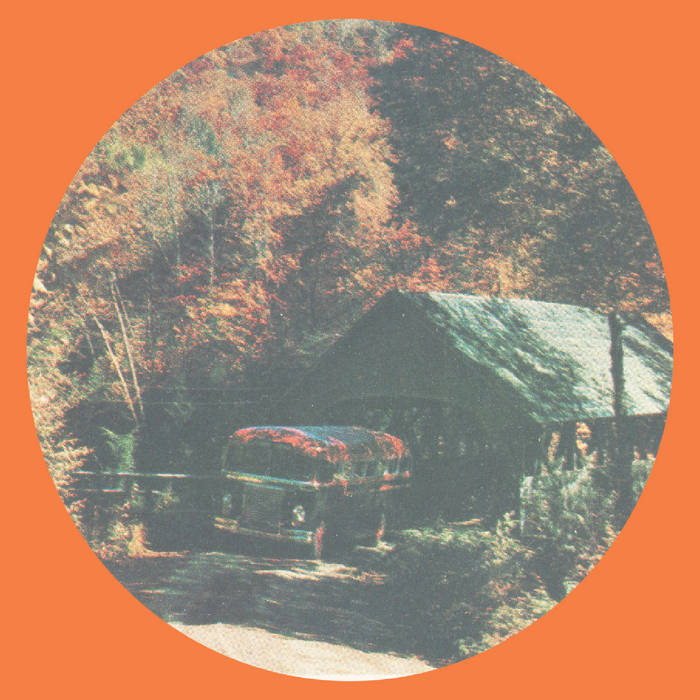 Jason Anderson is not kidding. He is a songwriter set on putting the feeling of being truly alive into songs– songs sung to rooms filled up with voices ready to throw the chorus back at him and songs sung to tape for infinite repeats on nostalgic walks and dusk drives.

Whether the subject of a song is an explosively romantic late evening dashing through open fields or sitting in a Volvo parked outside of a Chinese restaurant or running towards the lake with intent to jump, you are right there in the moment– cinematic, magic, monumental.

Jason toured constantly for years and years and years– playing anywhere and everywhere. The experiences he had meeting and connecting with friends far and wide had a lasting positive effect on the universe. Those nights still echo in the hearts and minds of anyone who experienced them. For those who have, and those new to his name, we present this compilation.

“What It Was And What We Wanted (Selected Songs 2005-2020)" collects 14 songs from Jason's records, his unreleased vault material, and special versions of songs nearly lost to the "mp3 era" passing before our eyes. This collection aims to introduce a new set of listeners to Jason's music while simultaneously delighting his long-term fanbase.

4. On The Street (from On The Street) (Internet-only album that vanished from existence, 2008. Alt version to be found on Omaha, Salinas Records 2013)

5. From Here To There (from Omaha) (Limited edition vinyl, Salinas Records, 2013)

6. Lindsy (Live) (from One Night In Somerville) (Original version from The Mark EP, 2012. This version is part of a forthcoming official bootleg Bandcamp release)

4. Omaha (from On The Street) (Internet-only album that vanished from existence, 2008. Alt version to be found on Omaha, Salinas Records 2013)

5. Name This (Live) (Debut of the song at a 2014 gig at the legendary all-ages venue Trunk Space in Phoenix, Arizona. From Jason: "The band was assembled on the day of the show and hurriedly ran through the setlist's basic chord changes at soundcheck. This version, to me, feels definitive; there was something so magical found in the fragile, cathartic sense of discovery shared with the audience that night." From the forthcoming official bootleg Live At Trunk Space. Later appeared in a drastically different form on Cold Cold Rain– self released, 2019).

The Selected Songs series seeks to shine a light on under-appreciated and overlooked artists from the present and past. Each volume serves as a curated primer to an artist’s catalog, or a hand-picked selection of an artist’s lost or forgotten songs.

The series is released by Antiquated Future Records and designed by Two Plum Press. Printed in editions of 200 gold-ticket cassettes, each volume is packaged in letterpress and offset-print boxes by Stumptown Printers Worker Cooperative, accompanied by Whatnow Press risograph-printed booklets with personal essays by curators Andrew Barton and Joshua James Amberson to give context to the artist’s work.

Cannibal Corpse's George "Corpsegrinder" Fisher stops by for an interview